Panama has been a country where there has been an accumulation of several cultures. Originally there were the native Indian groups who had created several acoustic instruments by using several parts of plants and the shells of different animals. Then the Spaniards came along with their influence of the Old World. The dances of Panama were also influenced to a great extent by the Afro-Caribbeans who came to work for the construction of the canal. There were also several smaller groups which in turn gave birth to the several dance forms in the land of Panama. This has also enriched the Latin American Folkloric heritages. There are several dance shows that are held in Panama and these are often completely allegoric with the playing of the acoustic music played by innumerable musicians.

These shows are performed by a group of dancers consisting of both men and women. They dress up in a unique manner. The women wear a dress that is known as the “Pollera”. This dress is hand made one made of cotton with a well-designed bodice, lots of head jewelry and all these are flaunted as the performers move about daily. The dress that the men wear is much simpler in comparison. The special feature is their hats. These are hand made with a lot of finesse by expert weavers who often spend weeks in making just one piece. Their shirts are made of cotton with pearl or golden buttons. Most of these dances that are performed portray the fabulous history of Panama.

There is a folk dance by the name of tamborito and this dance form is extremely popular. It is performed by both men and women in wonderful costumes. There is a cantalante or a lead female singer who leads the dance. The estrobillo or the chorus claps and sings to which the dancers dance. There are also the salon dance forms like the contradanza, pasillo, and the Danza and these forms are also quite popular. Dances of Panama are an integral [part in their religious ceremonies as well. In several provinces, the Catholic religion has been established for the last few centuries and it has been clear in their culture and community. The Religious Holidays and the Patron day celebrations are commemorated with colorful processions and these are done in the week just before Easter and also during the time of the Lent.

These celebrations are usually followed by the typical dances of each particular region. These include religious expressions, cavalcades, local weddings, chariot’s parades and a lot of the native food. There is a furor of activity during the time of the Carnival. This festive season continues for four days during which there are loads of activities like dancing, farce, euphoria, and allegoric chariots.

The Government of Panama and its Tourism Bureau encourages preserving the essences of the traditional holidays folk dances and also the invigorating folk music. The land of Panama is best known for its wonderful occasions, the joys that are associated with it, the religious festivals that are so very rich in music. These festivities are all the more colorful due to the innumerable dance forms that are there in Panama. There are festivals like the Semana Santa that is sponsored y the municipality and this has helped the occasion to be more popular.

The dances in Panama are ritualistic and they are a very important part in the life of the people of Panama. The folk dances and the music add that special flavor to the many religious festivities that are held in the land. The dances are very colorful and they involve a large number of people making it all the more energetic and enjoyable. 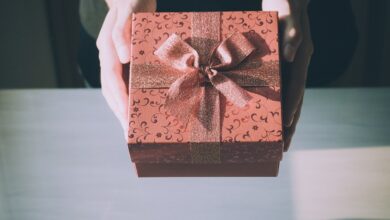 The problem of choosing a gift: basic recommendations 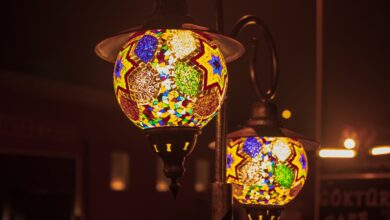 A great choice for a travel lover’s home 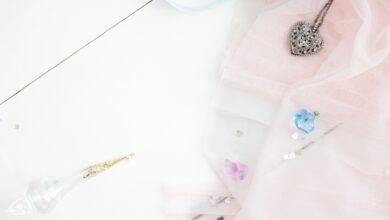 Versatile material for a variety of purposes 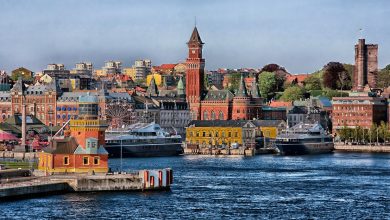